Hey you, I am Alex and have something for you to read 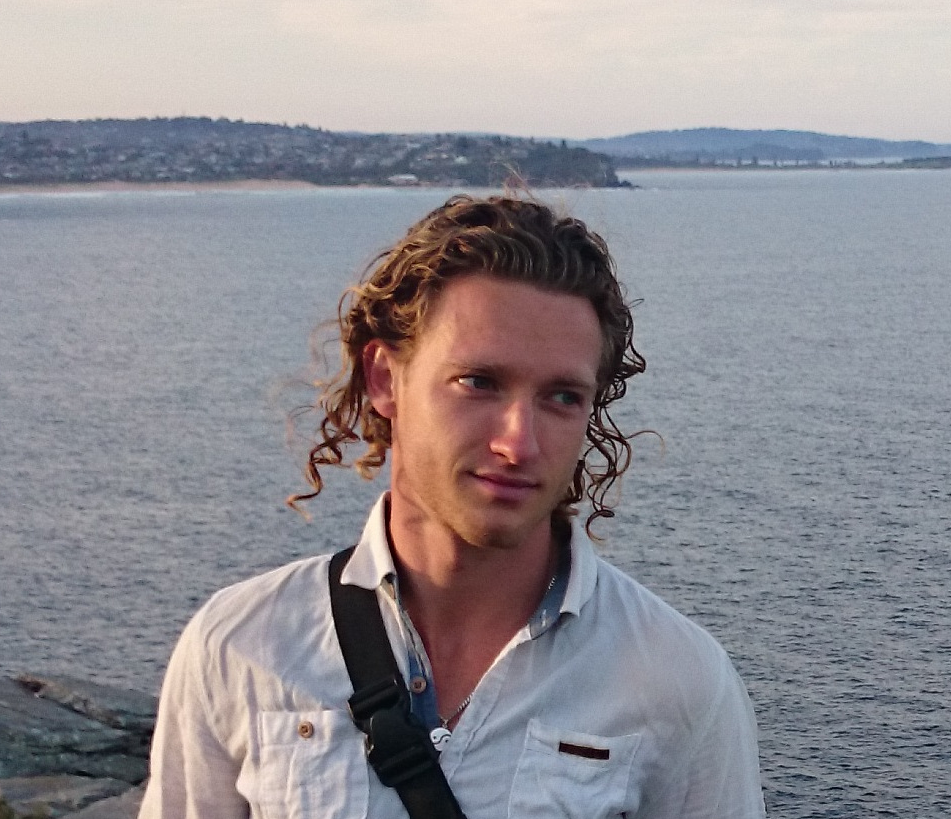 What this website is About – And a novel from Thailand

An epic story from my life – On convincing someone

I finally arrived in one of the cheapest Hostels with my Cousin Eugen and his friend Turkish. Checking in and entering our 10 bed dorm I realize that after our longer trip from Kamphaeng Phet I have to get rid of all my digestive wastes (that’s the smart way to say poo).

So entering the toilet I am a bit confused. Toilet yes, toilet paper… No? I only see a hand shower on the floor. So it is time to use my math and detective skills to figure out a solution.  Poo – toilet paper + Hand shower = Clean Butt. This is an emergency, so there is no time to look for toilet paper, even though this whole situation is ridiculous. After finishing part one of two in the toilet, the next was the water with high pressure shooting at my butt. “Who invented this?…” “Poor peoples solution for toilet paper…” “Will be happy leaving this place…” have been my thoughts.

The first day using the butt shower was weird for us three. The second day we saw the positive things in it. It was faster and didn’t irritate the butt by rubbing paper through it and your hands stay clean. The third day Irene arrived. A girl from Singapore doing her vacation trip with her friend Joanna. After some small talk with her she opened her back taking out something that was almost blinding me with its shine glance and talking to me saying: “I am back in your life, use me again.” It was a roll of toilet paper. It was clear to me that Irene is a professional survivor. Irene placed it carefully in the toilet and told us we can use it. The fourth day I entered the toilet and looked deeply at this roll of hope. I placed my hand on it and gave it a nice stroke saying: “It is time our ways part now Champ.” I didn’t use it. None of us did. Not Eugen, not his friend Turkish, not Me. And were not planning to in the future.

After arriving for our working holidays in Australia, being forced to use toilet paper again, we felt like caveman. (But that’s another story. Let’s jump forward.)

Back Home in Germany

Being back in my small apartment in Germany I had a mission to do. “Install a hand shower in my bathroom.” Using my craftsman skills I almost broke the pipe but succeeded. It was worth the risk I thought.

A few days later cousins and friends visited me. I told them about this great tool I had in the bathroom. Advertising it just for their well being. The reactions were always the same, laughter. And I didn’t judge them for that. I was laughing too at the beginning at how ridiculous that is. When Eugen came to visit and told them the same, the laughter got quieter and started to go into a conversation (They must have concluded that I am not crazy). One was saying: “Well, that might be a good tool, but you need to know on what angle to use it first … and so…you know…” All of them are still running around with a screaming butt.

Concluding this story with my detective skills it comes to this: People have their beliefs what is right and how things have to be. This is called the world they have created for themselves. Their reality. If you challenge this world of theirs, they will start to laugh and ignore you, because they feel like you are telling them indirectly that they are wrong and that means to them indirectly they are stupid. If someone else (a bigger mass) is telling them the same, they activate their detective skills to come up with excuses no matter how poor to protect their created world (like hand shower and angles and so). And if you keep going to try to convince them with force, they will start to fight you. And that leads to nowhere.

Concluding on convincing: If it is already a struggle to show someone, faster and cleaner ways to clean his butt, what struggle does it have to be to change someone to go vegan? We can only live by example and make others convince themselves. The only thing they have to do then is just to start trying and to look and ask for advice of the right “angle and so.” One day those cousins might change their mind on toilet paper, but it will take time and not everybody learned to challenge their believes due to the way we have been raised in a “be wrong and fail is bad” way.

So that we just agreed on not to waste our time on convincing each other we can spend it to be open and learn.

How I print Diamonds

Actually I haven’t set a monetary goal to achieve with the website. I don’t care about fancy sports cars and sunglasses. But to make the work and time spent on building a quality website for you to be paid off, I will put some special buttons like this…

…into the content I write in case I am recommending a product for you. Pushing it should usually bring you to an amazon product and purchasing any product won’t cost you anything more. I would only get a few % of the selling price from amazon for referring. If I refer something, I do to products of higher quality (not higher price) and great customer satisfaction. This money I get from will be used in the first place to get food so I can survive and in the second to create value for the world. And I actually really mean it. Your support will make that happen.

If you are walking down an escalator in a mall and see a guy walking it up past you, smile and say hello. That might be me. I tend to do things in the other way they are expected, because I don’t like to limit my mind. Steve Jobs once said the world that we live in is created by people that are not smarter than you. I guess many forget that and play in the sandbox of the bully who is setting the rules.

If you like the old Hong Kong Jackie Chan movies, you are my friend. I was quite influenced by them in a good way and started to do martial arts from the age of 12. My dream was to beat Chuck Norris one day but I didn’t know of his superpowers back then. I learned not to give up until I can’t stand through martial arts and some useful anecdotes my Sensei told me that I still have them stored in my head.

Going through trial an error in my life like everybody does, I once started to question my beliefs and started to read books about things I thought I know. Basically I always found out that I know nothing like John Snow. So learning instead of believing shaped me further. Down my path I became a licensed fitness trainer and started to question the food I ate, what ultimately lead me to go vegan. This required more studies and lead to interesting insights I’d like to teach, to improve the world we live in. You can hire me as your personal trainer in Germany.

Looking inside (my soul not in-between my cheeks)

In my world there is no television, telling you how to be or how you should live and what you should have.
In my world there are no groups like church or religion, telling you what to do and how to be. Only individual belief that everybody can have.
In my world there are no grades in school. School teaches health in nutrition, exercise, inner psychology and social relations, and education is always free to better the universe.
In my world there is only one enemy, myself. I have no time for other enemies because my inner pig is bothering me enough, telling me not to get up, not to run faster, not to clean the pots, not to start doing things now but tomorrow, get more things I don’t need and won’t make me happier, and to stop to fight it. This is the greatest enemy and it is taking a lot of energy to overcome. There is no time for other enemies and no need for other competition. There is no time to compare my life with others.
In my world there is no money. Money is mainly used to survive first and better the universe second, until it becomes needless as intended since its invention.
In my world the rich are those that silent their inner pig, challenge their own worlds and create improved inner worlds that benefit those around them.
In my world titles and grades mean nothing. It is the success that means something.

In my world everybody can succeed.

Ps: That’s a Hulccoli and it can be clicked